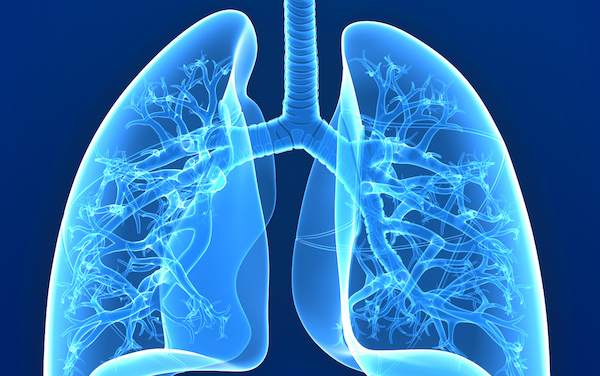 This issue, we are casting the REPROCELL Tissue Spotlight on the LUNG.

The lungs are the central organs of the human respiratory system enabling you to take around 25,000 breaths a day — mostly, without any conscious thought that you are doing so!

The human respiratory system consists of an upper (nasal cavity, pharynx and larynx) and lower area (trachea, bronchi, bronchioles and the lungs) that work together to oversee the 6 main functions of the system, namely, pulmonary ventilation, external respiration, internal respiration, protection from infection, the creation of sound and smell (table 1). 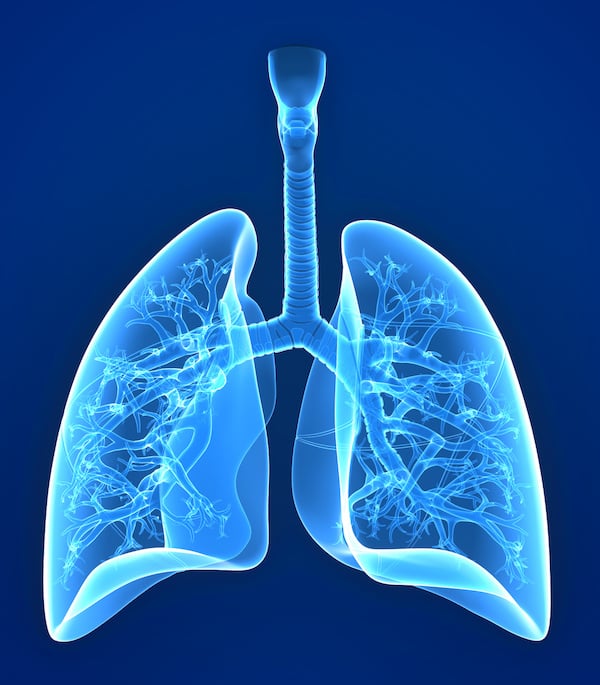 Humans have evolved to contain two lungs within the system. Due to the physical constraints within the thoracic cavity, one is slightly larger than the other with three lobes or sections, whilst the smaller lung only has two lobes. Within each lobe the bronchioles divide into alveolar ducts which give rise to the microscopic sacs or alveoli, essential for the respiration function of the system and for providing the sponge like quality of lung tissue. It is estimated that both lungs together contain over 2000 kms of airways and around 500 million alveoli — enough to cover an area the size of a tennis court!

Due to delicate nature of lung tissue and the tapering architecture of the airways, the lungs can be susceptible to various diseases and conditions. They are particularly vulnerable to infection and injury from the external environment because of constant exposure to air and associated particulates. Lung disease can be crudely classified into three subtypes: airway disease, lung tissue disease and lung circulation disease.

Airway diseases: affect the airways that carry gases in and out of the lung. They usually cause a narrowing or blockage and include diseases such as Asthma and Chronic Obstructive Pulmonary Disease (COPD).

Lung Tissue Diseases: affect the structure of the lung. Scarring or inflammation of the tissue make expansion of the lungs during breathing difficult i.e., they are restrictive. Pulmonary Fibrosis and Sarcoidosis are good examples of lung tissue disease.

Lung Circulation diseases: affect the blood vessels in the lungs, usually through clotting, scarring or inflammation, e.g. Hypertension. They affect the ability of the lung to exchange gases.

In the UK, around 10,000 cases of lung disease are newly diagnosed each year. It is estimated that around 1 in 5 individuals in the UK suffer from a long-term respiratory illness such as asthma or COPD, and the burden on the National Health Service is huge, with upwards of half a million hospital admissions each year. Globally, respiratory diseases impose an immense burden on health care with five respiratory diseases among the most common causes of severe illness and death worldwide (table 2). Other respiratory disease where the burden is great, but estimates are more difficult to discern, include sleep-disordered breathing, pulmonary hypertension and occupational lung disease, all of which affect millions of individuals worldwide. Inclusive of all respiratory disease, estimates suggest that over 1 billion people suffer either from acute or chronic respiratory conditions.

Current treatments and controls, for example, inhalers, steroids, oxygen treatment, vaccines, antibiotics, clean air measures, smoking cessation etc., can be effective in treating some conditions or alleviating symptoms, however, even with such treatments, lung disease still accounts for approximately 20% of all deaths in the UK, and 1 in 6 deaths worldwide. Research into the pathogenesis of conditions and the development of new and effective treatments is therefore a high priority from a global health perspective and is a primary focus for many researchers.

REPROCELL is leading the way in the provision of biologically relevant custom drug-discovery assays to aid researchers in this goal.

How can REPROCELL help your respiratory system research?

By accessing and using ethically sourced and consented human tissues, REPROCELL is able to provide indications of drug safety, efficacy and absorption during the drug development process.

REPROCELL can investigate the effects of novel compounds on the respiratory system in a number of ways, thus, helping researchers to meet the ICH safety pharmacology requirements for human pharmaceuticals. Through our Tissue Network access to surplus surgical and non-transplantable tissue, we can isolate fresh tissue from different regions of the respiratory system, including upper airways, secondary/tertiary bronchi or parenchyma, for use in our respiratory assays and studies. Compared to more traditional animal-based models, such human tissue-based test systems better reflect the human response and provide more biologically relevant information with respect to potential therapies. 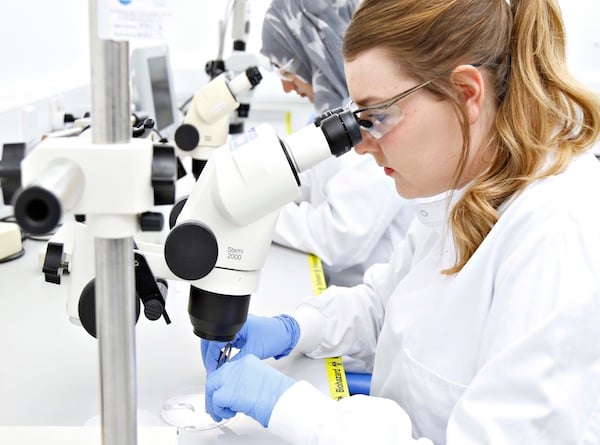 Discover our range of services 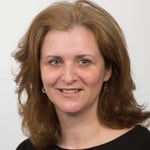