On the right path to a cure for IBD

Advances in diagnostics, treatments, and frontiers of research

In light of World Digestive Disease Day, which is celebrated every year on the 29th of May[1], we will explore the different facets of Inflammatory bowel disease (IBD) and highlight recent advances on the diagnostics, treatments, and the frontiers of research that will one day hopefully provide a cure. 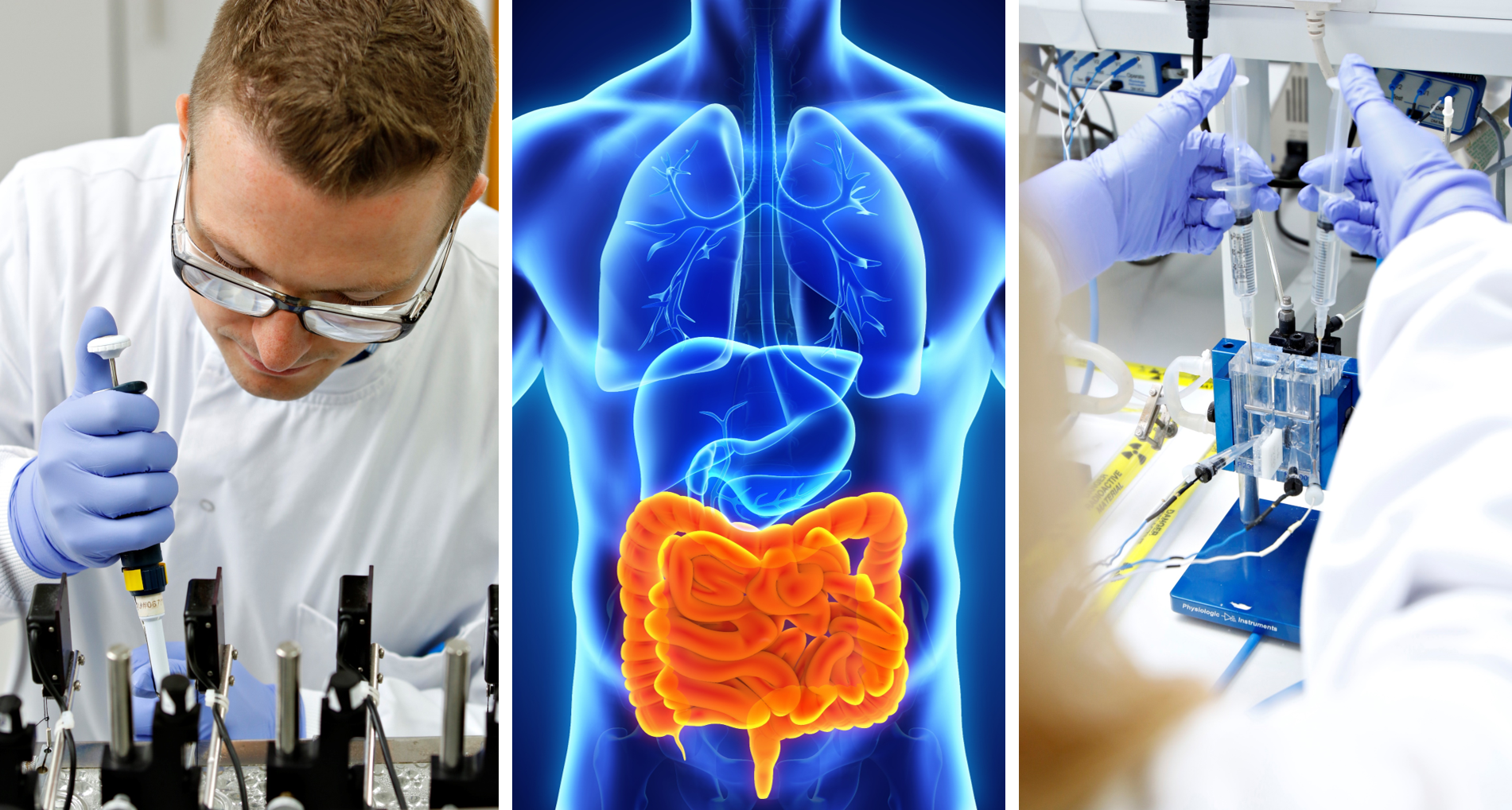 IBD is an umbrella term for inflammatory disorders of the small and large intestine. Crohn’s disease (CD) and Ulcerative Colitis (UC) are the two primary types of IBD distinguished mainly by the location of the inflammation. CD is vast and complications are commonly observed in the mouth, esophagus, stomach, small intestine, large intestine, and rectum. UC, on the other hand, is localized to the colon and the rectum.

How common is IBD?

While the total number of US adults diagnosed with IBD has increased from two million, in 1999, to three million in 2015, there is an overall stabilization in the number of IBD cases reported in the US[2]. However, developing countries in South America, Africa, and Asia, are experiencing an increase in incidence since 1990[3].

What are some of the symptoms associated with IBD?

Individuals affected by IBD endure severe abdominal pain, cramping, fatigue, weight loss, rectal bleeding, fever, and more. UC patients, in particular, suffer from a recurring sensation, but not an actual need, to go to the bathroom[4]. This uncomfortable sensation is primarily caused by localized inflammation in the rectum.

How is IBD diagnosed and what new techniques are available?

The persistence of these symptoms may indicate IBD and a specialist could recommend the following: contrast x-rays with barium, computerized tomography (CT) scans, an endoscopy, or even a white blood cell scan. Currently, IBD can’t be diagnosed with a simple blood test. However, it's been noted that patients with UC have elevated levels of perinuclear anti-neutrophil antibodies (pANCA), while patients with Crohn’s are more likely to have anti-Saccharomyces Cerevisiae antibodies (ASCA) in their blood[5]. This has paved the way for novel blood tests that can be used to distinguish the type of IBD. In terms of tests with stool samples, new protein biomarkers such as calprotectin may help doctors predict IBD relapses.

What are the common treatments for IBD?

Immune system suppressors such as azathioprine (Azasan®, Imuran®), mercaptopurine (Purinethol®, Purixan®), cyclosporine (Gengraf®, Neoral®, Sandimmune®) are commonly prescribed and often work better in combination[6]. The newly approved biologics, or tumor necrosis factor (TNF) inhibitors, such as Infliximab® and Adalimumab®, promote a healthy immune response to specific proteins present in IBD patients. And while the number of treatments and available resources continues to grow, still an average of 20% of UC patients and roughly 50% of Crohn’s patients will require a surgical resection/ partial removal of the patients gastrointestinal (GI) tract[7]. This procedure can often cure UC patients, but it only alleviates symptoms and does not prevent recurrence in CD patients.

What are doctors and researchers doing to improve patient wellbeing?

Novel biologics are gradually making their way from research laboratories and into the clinic. Vedolizumab®, a potent lymphocyte trafficking inhibitor, was approved in 2014 for the treatment of UC and CD. Because this treatment is highly selective to the tissues in the intestine, there is a reduction in unwanted side effects and an overall increase in the rate of mucosal healing. Small molecule immunomodulatory agonists for the S1P1 receptors are also showing positive results. Ozanimod ®, in particular, promotes lymphocyte sequestration and decreases the number of lymphocytes traveling to the GI tract.

A very recent discovery that emerged from genetic data gathered from 1,800 IBD patients noted elevated levels of the blood clotting gene, SERPINE-1, and its protein PAI-1[8]. These scientists from Washington University School of Medicine took the next step and evaluated the effects of a PAI-1 inhibitor in an induced IBD model in mice. While the in vivo results demonstrated positive results, questions remain as to the efficacy and safety of this compound in humans.

What advances have been made in research tools to advance the drug discovery process of IBD treatments?

Ex vivo models that use healthy and diseased human donor tissues are decreasing the likelihood of failed clinical studies.

The drug discovery process as a funnel might start with hundreds of versions of the same compound. Researchers then leverage high throughput in vitro assays to narrow the list and identify which versions of the compound are most likely to work. This set of lead compounds is then tested in animals to determine if the compounds are well absorbed, safe, and actually able to cure or treat a disease. But if the disease doesn’t exist in lab animals, researchers must find a way to mimic the symptoms in healthy animals. At the end of the day, a number of animal studies are conducted that may or may not accurately predict how the compound will be absorbed, tolerated, or exude its therapeutic effect in humans.

Recent advances in ex vivo models that use healthy and diseased human donor tissues have emerged as a powerful tool for R&D. This new approach is accelerating R&D efforts and saving pharmaceutical companies billions on research expenses by decreasing the likelihood of failed clinical studies. REPROCELL, a center for outsourced research, has set itself as the leader in human ex vivo models, allowing pharmaceutical companies to evaluate lead compounds in a system that directly translates to the clinic.

The same surgical resections that can cure UC and treat CD provide IBD patients with an opportunity to donate small unhealthy sections of their GI tract to research facilities such as REPROCELL, empowering scientists with a new efficient and predictive path to the discovery of better treatments and ultimately a cure for IBD.