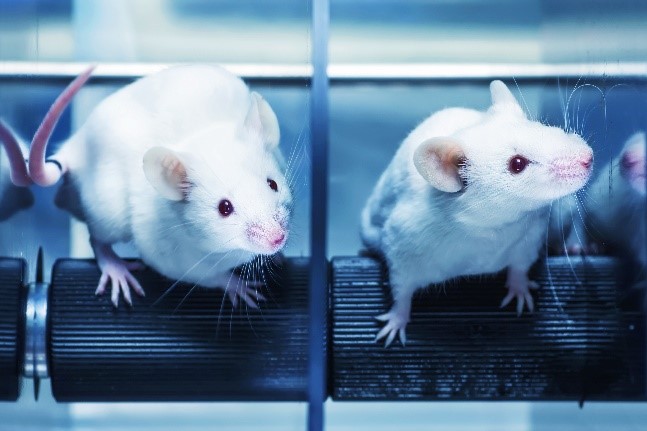 Animal models have been used for years to provide proof of concept for new therapies, however there are major flaws which need to be addressed. Studies using mouse models cannot accurately predict patient response to a new compound. Translatability requires a suitable model which will reduce attrition rates in phase II and III clinical trials which are proving to be of detriment to R&D productivity[1].

R&D productivity is currently facing a crisis in the pharmaceutical industry. In order to achieve a reasonable return of investment (ROI), investors require the launch of a high number of new compounds. According to the US Food and Drug Administration (FDA), the majority of in the pharmaceutical companies in recent years failed to achieve their targets based on product innovation[2]. A model of R&D productivity which recognizes the estimated cost of a new compound requires a shift in attrition rates to earlier stages of drug development[3].

Inflammatory bowel disease (IBD) is a blanket term that covers Crohn’s Disease (CD) and Ulcerative colitis (UC). The incidence of these diseases is on the rise, with Europe, US and Asia seeing a significant increase over the last few decades[4]. Anti-TNF therapy for IBD has been the conventional treatment option for years, however not all patients respond and there is currently no clinically relevant predictor of anti-TNF response[5]. Primary non-response rates range from 10-30%, with up to 46% of patients experiencing a recurrence of symptoms after 1 year of treatment[6].

A Major Flaw in Drug Development

A major flaw in the field of drug discovery is that not one drug fits all. The fact that most clinical trials recruit on an 'all comers' basis means that a high number of patients prescribed a drug are 'non-responders', for example 30-70% of patients receiving statins do not produce a positive pharmacological effect. Using animal models during early drug development is one contributing factor which needs to be addressed and moving towards a more personalized approach could see results directly translate to the clinic.

Although a small number of treatments have been developed using mouse models, improvements are needed to help the millions that are suffering worldwide with IBD. Mice conferring severe immunodeficiencies have led to greater understanding of the pathogenesis of IBD, however discoveries have only resulted in a fraction of treatments which benefit the millions suffering worldwide[7]. A recent example was not only the failure of anti-IL-17 to produce benefit in patients suffering from CD, but the aggravation of symptoms in some[8].

A Solution to the Attrition Problem

By using fresh human tissue, drug treatment history can be correlated to drug response therefore this preclinical model represents the starting point for predicting drug efficacy and safety. The combined use of biomarker and miRNA analysis can identify genes with the potential to predict drug performance. Polymorphisms within genes have the ability to predict whether that patient will be a ‘responder' or ‘non-responder' therefore eliminating the need to recruit entire patient populations and instead aiming trials at a specific patient cohort.

A recent study in collaboration with Stratified Medicines Scotland saw REPROCELL gather data on drug efficacy and inter-patient variation in drug responses using genomics and bioinformatics in patients suffering from COPD[9]. The results of this collaboration shows promise in the field of precision medicine, where patient data from an NHS ‘safe haven` is combined with pharmacological response and omics data, to better predict drug performance. The development of tissue-based assays can predict human pharmacological responses more accurately than animal models. Despite this fact, CROs using this drug development model are few and far between.

Here at REPROCELL, we offer a range of gastrointestinal assays including those designed to test tissues from patients suffering from IBD. Access to ethically sourced tissues means cytokine production can be monitored ex vivo using organoculture assays which will ultimately more accurately predict pharmacological response.

Speak to one of our experts today to discuss how we can speed up the drug discovery process of your compound! 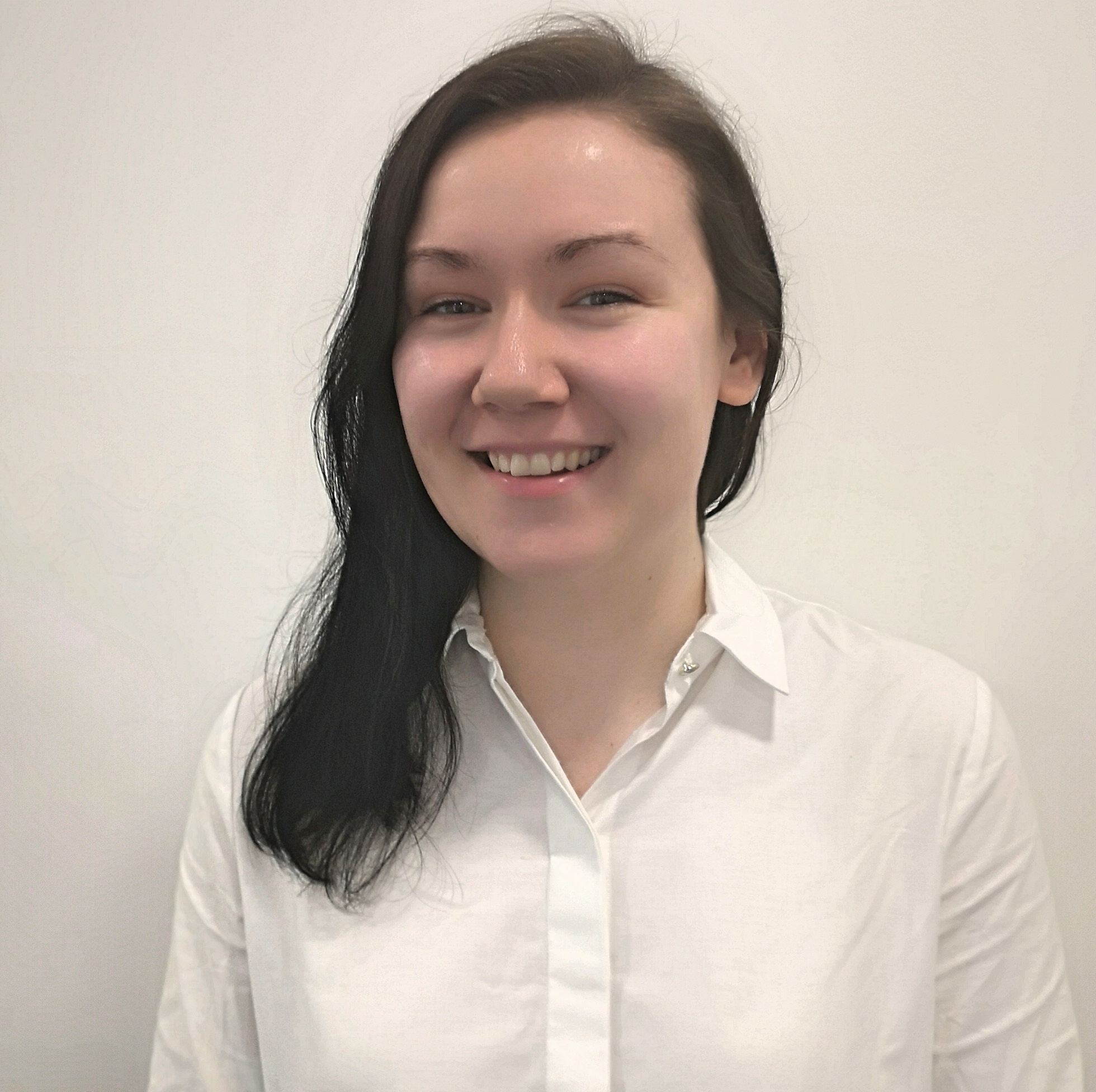